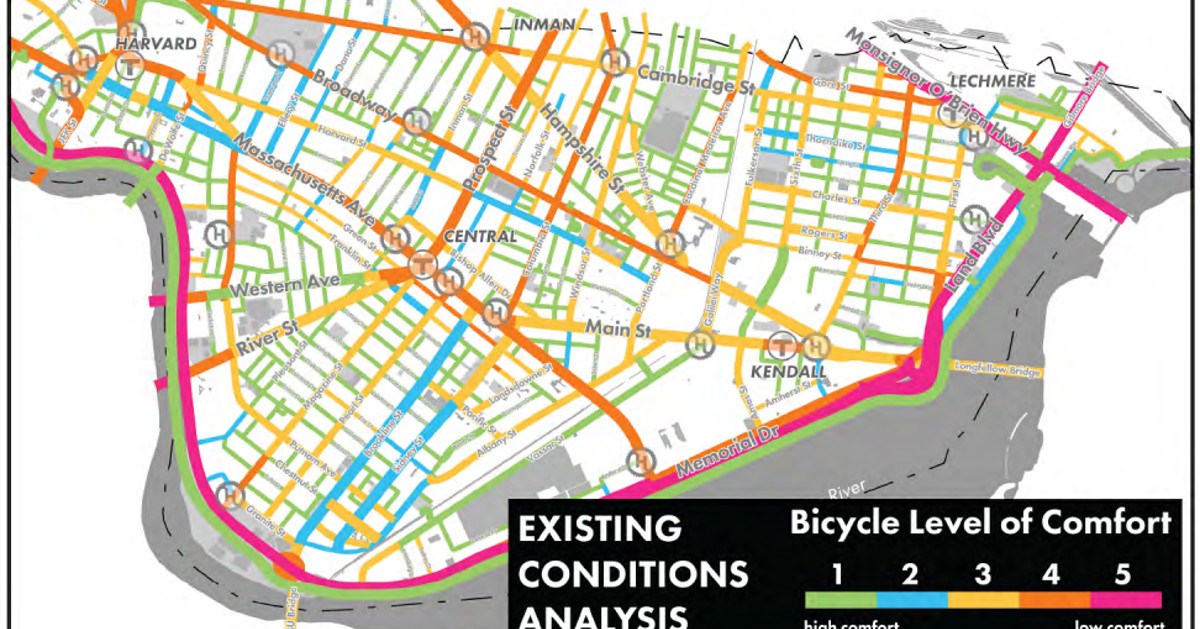 When the low-hanging fruit has all been eaten, there’s only one thing to do: climb higher.

According to a new project from the federally funded Pedestrian and Bicycle Information Center, that’s what’s happening with bike infrastructure in many North American cities. For 20 to 30 years now, many cities have been laying down bike infrastructure where it’s cheap and easy:

This catch-as-catch-can method has left cities with bike networks that look like so many pick-up sticks: better than nothing, but far less intuitive or comfortable than the cities’ driving networks.

Is it any wonder that bike transportation, though growing, remains fairly unusual even in the bike-friendliest big cities?

According to a memo accompanying the project, cities are now looking systematically for possible connections between their existing bikeways.

These examples [in Austin, New York City, Tallahassee, Seattle and Vancouver B.C.] demonstrate the value in shifting away from focus on the “low-hanging fruit” of bike infrastructure – streets with excess auto capacity or unused parking – and toward the most important roads for bicycle connectivity, even if they require difficult tradeoffs. These changes may be more politically difficult, but if chosen well they promise bigger payoffs in ridership and safety.

(Full disclosure: PeopleForBikes contributed this memo to the project ourselves, as a subcontractor for the PBIC.)

Source: Connecting Cities’ Scattered Bikeways Is Going to Be Harder, But Worth It – Streetsblog USA

Image Source: Connecting Cities’ Scattered Bikeways Is Going to Be Harder, But Worth It – Streetsblog USA