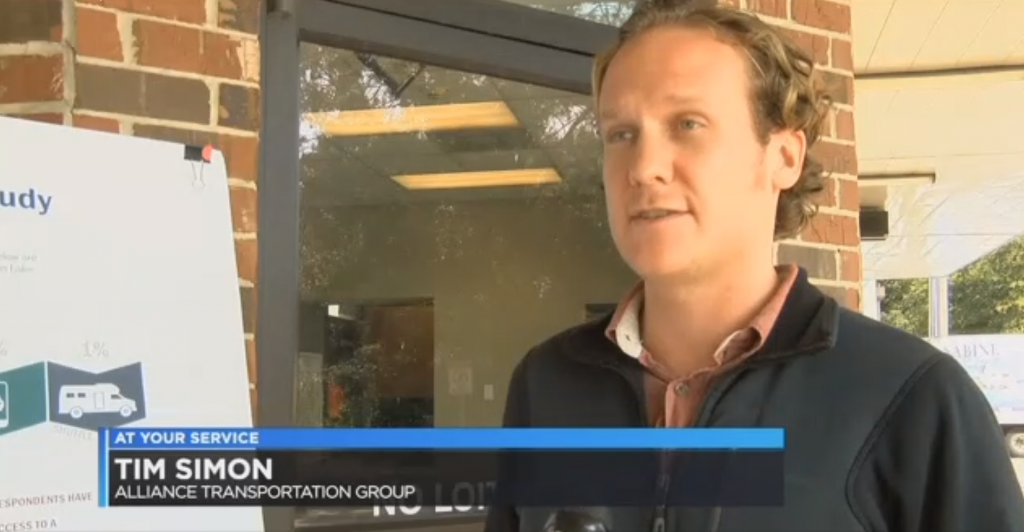 Located at 1155 Ryan Street, transit officials will be gathering resident feedback to evaluate the bus system in order to improve service.

The event is part of an ongoing survey to evaluate the bus system.

“We wanted to have a convenient way to connect with the passengers who maybe don’t want to fill it out online, but want to give us their voice in person,” said Transportation planner with the ATG, Tim Simon. “Instead of having open house where they have to come to us, we wanted to meet them where they are and make it convenient for them to give their voice and their input. We’re also riding the buses to get passengers who take the bus along the route and don’t come into the transit center.”

The online survey has been available since late July and Simon says approximately 250 people have already taken it.

Out of that 250, 79-percent want the buses to run later, 75-percent want them to run on the weekends, and interestingly enough 64-percent would support raising bus fare to accomplish this service extension.

But funding is the issue… The city says, if Saturday service was added and hours were extended to 10 p.m., the estimated cost for the City would be more than half a million dollars.

Click HERE for the survey. It will be available until Friday, October 13.

For more information on the Lake Charles Transit Division, including its routes and schedules, call 491-1253. 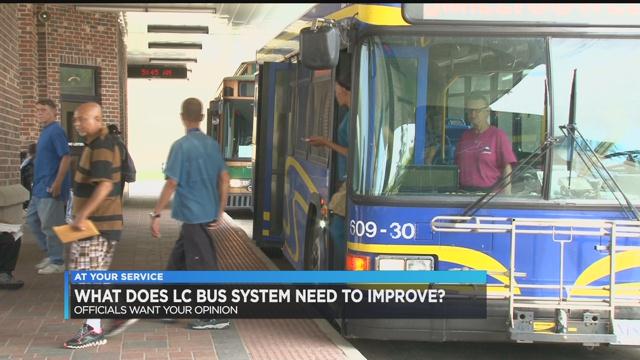